Article: 181 Deduction is Brought Back to Life! 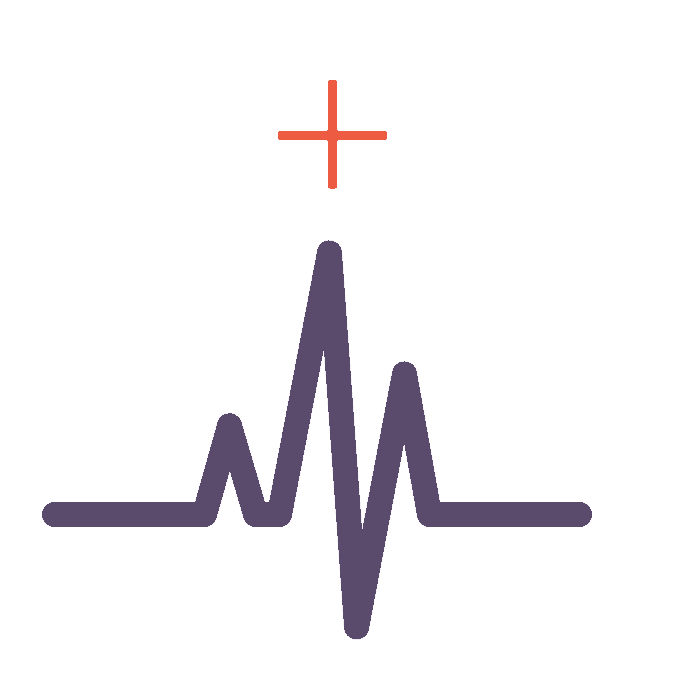 Just when we all thought it was completely dead, Congress passed extender legislation to bring the “181 deduction” back to life. The legislation was a part of HR 1865 and was signed into law by the President just before year-end and is great news for film and television studios as well as independent producers who previously relied upon this benefit to help allure investment in their projects. Here is what it means for your production:

For tax years 2018 through 2020, you can immediately deduct the expended costs to create qualified film or television production, as well as any qualified live theatrical productions.

Your production company’s 2018 tax returns can be amended to include this deduction retroactively.

The legislation is effective for tax year 2020, so producers have an opportunity to plan for projects currently in development.

Contact the Film and Television experts at Element CPAs to determine if your project can benefit from Section 181 deductions!

Ready to get started?

Meet Karin, she'll walk you through next steps and answer any questions you may have. Please, say Hi to Karin!